Glutathione is actually a peptide or a compound consisting of two or more amino acids that are linked together in  a chain  found both  in plants and animals.

It is a strong and yet a powerful antioxidant that is been synthesized by the major organ of the body i.e., our liver which in turn protects the body from the free radicals, peroxides, and heavy metals.

It  also eliminates or push out the toxins or the poisonous drugs and pollutants from our bodies.

The drug is itself capable of preventing damage to important cellular parts of the body caused by free reactive oxygen species such as their free radicals, their peroxides forms, and heavy metals.

It helps in detoxification of the body chemicals which are been produced by the body itself through various chemical reactions of the body.

It plays an important role in all the chemical reactions that are taking place in the body.

What is the reason behind people considering glutathione as an “Elixir” ?

Due to it’s magical or chemically wonderful properties-

Yes, Glutathione is considered as an Elixir because of its:-

People also use or consume it to boost their immunity or to treat their infertility etc.

On the other side, consuming this drug orally does not appear to be an effective way to get it into your body.

It is assumed that glutathione is splitted or broken down by digestive enzymes  present in the stomach.

Studies suggests that there are certain other supplements that may  boost up the  body’s production of glutathione, which are:

Is glutathione naturally  available in foods?

Our body’s different functions doesn’t seem to absorb or utilise it well naturally from foods.

But there are certain different foods that are high in amino which contain sulfur and may help in boost your levels. 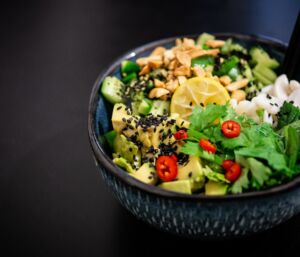 Perks of the Trending Elixir- Glutathione

This occurs when there’s  overall imbalance between the production of free radicals and the body’s ability to get rid off of those.Extreme levels of oxidative stress can be a precursor to n number of diseases. That includes:diabetes, cancer, and rheumatoid arthritis etc.

The drug helps to cut or eliminate off the impact of this stress, and which offers protection from various diseases.

Cell death in the liver can be aggravated by antioxidant deficiency that including glutathione as well. Destructive effects include fatty liver disease. It helps in improving the protein, enzyme, and bilirubin levels in the blood of the person with alcoholic and nonalcoholic  fatty liver disease.

As age proceeds, people produce less amount. Researchers finds a connection between the drug and weight management combined with insulin resistance in older individuals. It indicates that lower the levels associated with less fat burning and higher rates of fat deposition in the body.

Plaque formation or clogs in the arteries are basic symptoms of peripheral artery disease. Research indicates that glutathione improves the blood circulation, increasing the ability to walk pain-free for longer distances.

Basically high levels of sugar is generally associated with reduced levels of glutathione which in turn can lead to more oxidative stress and tissue damage.

N-acetyl cysteine: a by-product of Glutathione is a drug or medicine used to treat respiratory dysfunction such as asthma and cystic fibrosis. It helps to thin mucus and it also reduces inflammation.

Glutathione IV infusion therapy is a  powerful package of benefits the skin and the body.

People with chronic illness like Parkinson’s, cardiovascular disease, rheumatoid arthritis, and cancer, celiac disease, psoriasis—has one similar characteristics among them: that is they’re low on glutathione as it uses its antioxidant property to kick off those toxins and oxidative stress, leading to prevention of these diseases.

Glutathione helps in repairing the damaged cells  By eliminating the free radicals from our bodies,we are actually welcoming some important things like- stronger hair and nails,  brighter and glowing healthy skin, and yes higher energy levels. Glutathione helps improve mitochondrial growth, creating younger cells to replace the older ones. 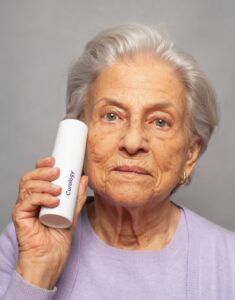 To provoke a athelete’s stamina in itself, glutathione is one of the best supplements for it. Not only does it decreases muscle damage, it also boosts your stamina, strength and endurance; muscle building and reduces recovery period. 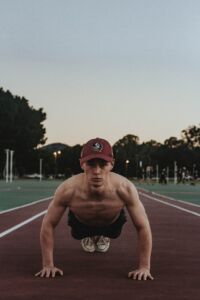 Free radicals in our body aggravate inflammation and damage the parts wherever they are located Hence here glutathione in your body, acts like a saviour that basically busts up the free radicals, thus preventing inflammation.

Glutathione is found in our livers, which helps in eliminating off the toxins from the body. 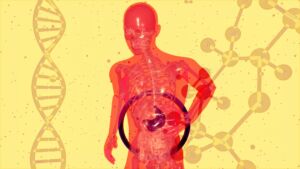 Ans. Glutathione is actually a peptide or a compound consisting of two or more amino acids that are linked together in  a chain  found both  in plants and animals.

Ans. To provoke a athelete’s stamina in itself, glutathione is one of the best supplements for it & Not only does it decreases muscle damage, it also boosts your stamina & strength and endurance and muscle building and reduces recovery period.

Ans. Free radicals in our body aggravate inflammation and damage the parts wherever they are located so here glutathione in your body, acts like a saviour that basically busts up the free radicals, thus preventing inflammation.

Ans. Glutathione is the most important  antioxidant that reduces oxidative stress by eliminating the  free radicals out of the body & the  most antioxidants are basically found naturally in the foods you eat, glutathione is produced in our body.

Livenutrifit / About Author
More posts by Livenutrifit
Thank you for reaching out to us!!

Our team will get in touch with you shortly.

Thank You for Contacting Us!

Our team will get in touch with you shortly!